The Word is Wild

Reading Time: 10 minutes
“Africa is mystic; it is wild; it is a sweltering inferno; it is a photographer’s paradise, a hunter’s Valhalla, an escapist’s Utopia. It is what you will, and it withstands all interpretations. It is the last vestige of a dead world or the cradle of a shiny new one.” (Beryl Markham) I felt new. Newly washed. I can’t tell you how good it feels to have a long lovely bubble bath after…wait for it…a three-day African safari in the depths of the Ugandan jungles.
We reached Murchison national park after a morning at Ziwa sanctuary tracking rhinos. I don’t have to tell you what a rhino looks like, but I sure want to tell you that it feels pretty freaking awesome to look at a two-horned two-ton rhinoceros and its baby strolling about a few metres from where you stand. All you have to do is hide behind a few trees and bushes, and watch. I asked the ranger who accompanied our group of six (Shivi (yes, she is my pal from the Egypt trip), Nusha, Neel, Piter and Tosh) what if they spot us; we were on foot and rhinos were heavy and quick enough to trample and outrun us at 45 kmph. But he told us that these animals had eyes on either sides of their heads and so couldn’t see too well beyond a few metres. So, we were safe. Unless we made noise. Because rhinos could hear very well. And well, we were a very noisy bunch of people with at least one of us coming up with a slapstick remark every now and then that would drive the lot to hysterics. Piter made sure he got a snap at every location where we spotted a rhino; Shivi and Tosh had launched into a protracted conversation with the ranger about its gestation period and other info of that ilk; Neel was going over the top to get the best photos of the lot- lying flat across the forest floor just to catch the best shot from behind a huge bush; Nusha was shushing everyone whose volume levels promised to drive her precious rhinos away while I…well you know what I must be doing…I was trying to avoid all the dung and crap that comes with a jungle safari that promised to ruin my spotless clothes.
Don’t get me wrong. We did have our moments. We spotted cactus-like trees that had candelabra-shaped leaves and similar scientific names and poisonous fruits. We followed Obama (the progeny of a Ugandan father rhino and an American mother rhino) about a feet apart – mom, dad, baby and watched them lazing around, eating leaves and making their ponderous way into the wild.
When we finally made our way to the national park, we found that the final ferry had left for the game ride. Let me explain how it works. So, you go to the national park and check in at your camp. We stayed at a camp called Red Chillies in cottages called Catfish, Barbel and Pangolin where wild boars roamed like stray dogs and signs like ‘beware of hippos’ were awfully common. On asking, we found out that hippos often like to take a stroll through the camp in the night. Real comforting, I must say. Then you go and book your ferry ride that would take your hired vehicle over to the other side of the Nile, for which we were quite late (you know how good I am at being on time) so we started asking around for a boat ride over to the other side. After cursing the restaurant (where we had lunch) for delaying us and ignoring our photoshoots that also might have delayed us, we finally managed to make our way to the other side.

Okay, I must admit it wasn’t as poetic as that. We did not just hit the hay. We first had a tussle with the lizards outside the door of our cottage. Neel and Shivi shooed them away with some branches and tucked Nusha and me into bed. I also made faces when the tap water reeked of river and algae. Then we saw a wild boar near the camp peacefully roaming around like a dog and I scuttled away thinking of how Robert Baratheon must have been slayed.
The day of the trek to Murchison falls dawned bright and sunny. Which was not what we wanted. We wanted the day to be like the previous day- slightly windy, slightly cloudy. The boatman asked us at the outset what animals we wanted to see as if he had them in his pocket and would present them as soon as we expressed the need to look. We were in the wild. And there is a certain reality and mystic in the beasts coming at us in their own natural wild ways.
And come at us they did. The African darter, pied kingfisher, the little egret, the big egret, weaver bird, Abyssinian ground hornbill, guinea fowl, African jacana (or the Jesus bird- it is so called because it flies as smoothly as Jesus walked on water), yellow-billed stork, black-billed barbet, hadada and a load of names we couldn’t hope to remember. Then he showed us something we have been wanting to see for very long. The Great Nile crocodile. Well, the croc was asleep, thank heavens for that. It was gestating for over two months. Then we saw the hippos in their leisurely baths, almost submerged in the water, coming out only to jump in again. Very cute, round, roly-poly things, hippos.
Morris, our boatman, dropped us off at the base of the falls from where we were supposed to start our trek. Orange and black chameleons crossed our paths as we made our way to the top. Tosh followed them as they seemed to do push-ups with an endearing flick of their heads. We reached the gushing water where the White Nile forces its way through the rocks between Lake Kyoga and Lake Albert. And stayed there. For over two hours- climbing trees, making swings out of branches, satiating the nature photographer in us and basically just chilling out with a bottle of special Nile beer.  But of course, that wasn’t wild enough for us. We wanted to go into a proper forest, you know, where people get lost and out of which horror movies are made. And so we headed to Budongo Forest Reserve for tracking chimpanzees.
The word is wild. Wild trees and brambles and fungi and mushrooms sprouted from god only knew where. The forest was dark, predictably, even though it was bright daylight outside. The trees formed a thick canopy that only let a sliver of sunlight cross to light up a chance dew drop on a stray leaf.
Leaves. Well, leaves were in abundance. Strewn all over the forest floor. There was literally no clear path and we had to chop our way through the jungle to track the chimps, which emanated shrill sounds that chilled you to the core. Everything was newly washed, the rain had seen to that.
Did I tell you about the unpredictable weather in Uganda? One moment, it’s raining cats and dogs and the next, it is a merciless solar trauma. But we were in a trance and also in pain from craning our necks upwards to look up at the chimpanzees which flitted from branch to branch and didn’t seem to want to come down.
But they did. And made us scatter like flies. You know, chimps can be naughty. And to invade their homes is a naughtier act than any and might invite a session of lice picking by our dear primal cousins. Neel and Shivi found some berries that the chimps enjoy and as Robert (our forest ranger) told us, these fruits were edible- so if you are ever stranded in a forest (the possibilities of which miraculously increase in Africa), you should eat what the chimps eat. Nusha and Piter were posing with an Iron Throne-lookalike tree while Tosh was helping me keep my balance as I fought to take photos and videos, avoid entangling branches and not fall all over myself and lag behind, all at the same time. On our way back, Moses, who had been our kind kind driver for the trip, was really happy, I think. Because for once, none of us was talking. We were in a drop-dead-asleep mode, completely knackered. Animal tracking and wildlife watching is not easy, you see. But nothing worth experiencing is ever easy, is it? I think just for a moment there, the Spirit of the Wild had taken over us. As Boyd Norton said, “There is a language going on out there- the language of the wild. Roars, snorts, trumpets, squeals, whoops and chirps have meaning derived over eons of expression…we have yet to become fluent in the language- and music- of the wild.” 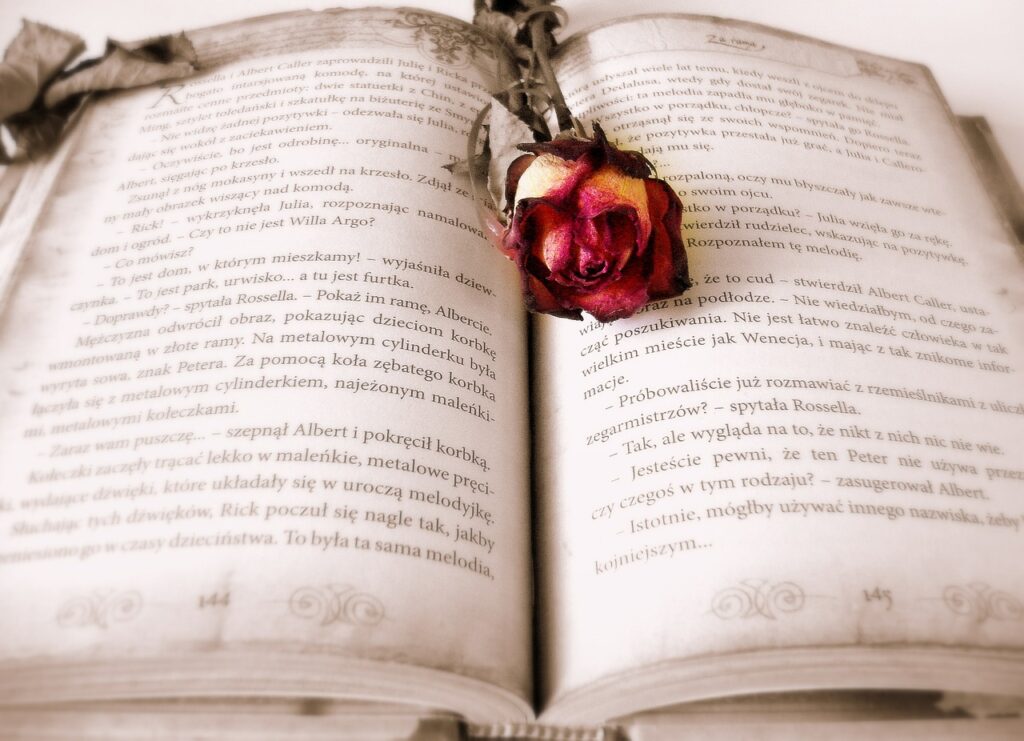 Is the Novel Dead? 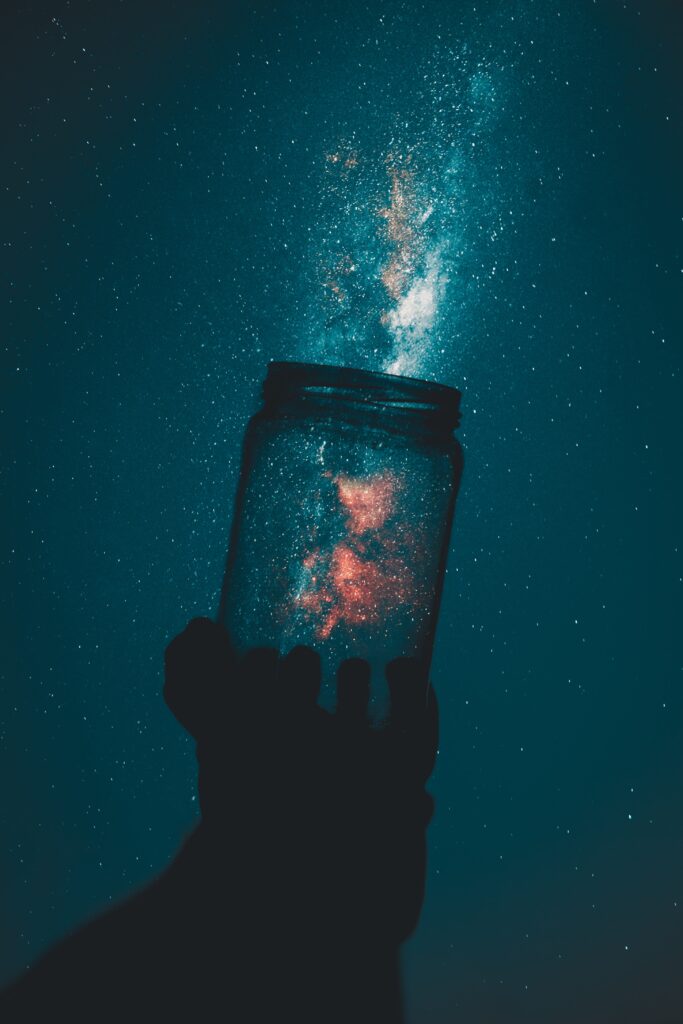 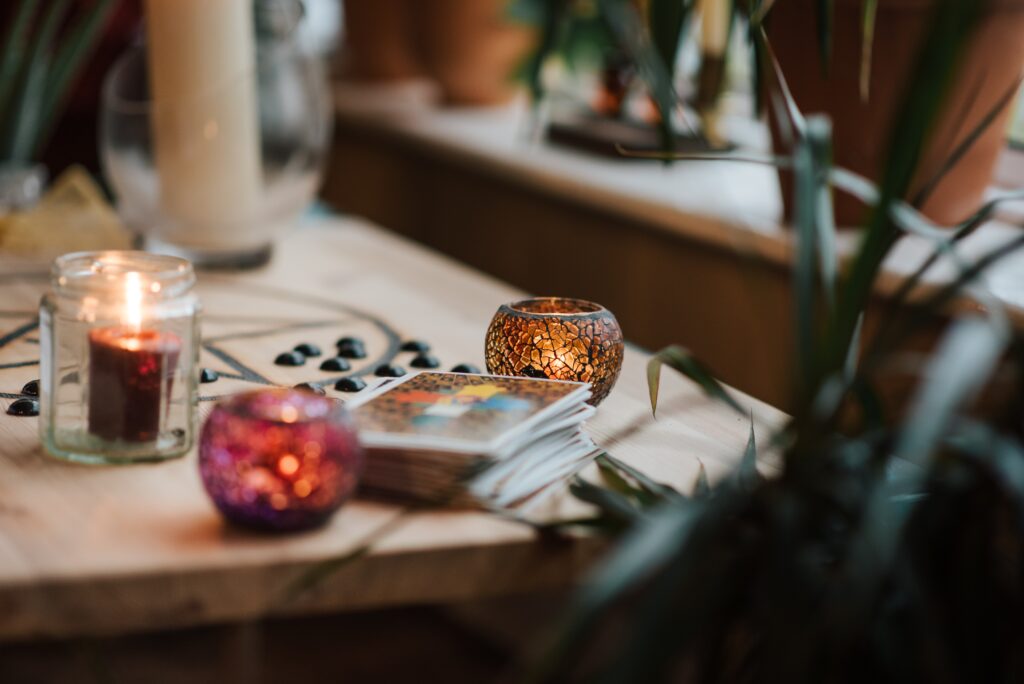 The Mind Bin is a creation of my mind and my mind is a minefield. I try not to step on it and cause explosions because I know people already have.
My mind is an overworked investment banker frantically trying to settle her debts; debts worth millions of moments and tons of heartbeats. I know my mind is a bin that has held too much crap for too long; I need to right-click and press shift and delete. It needs work, perhaps a pest control, or more likely, a gym membership- some exercise, food and maybe just a tiny little piece of the chocolate bar from the love factory. Welcome to The Mind Bin!